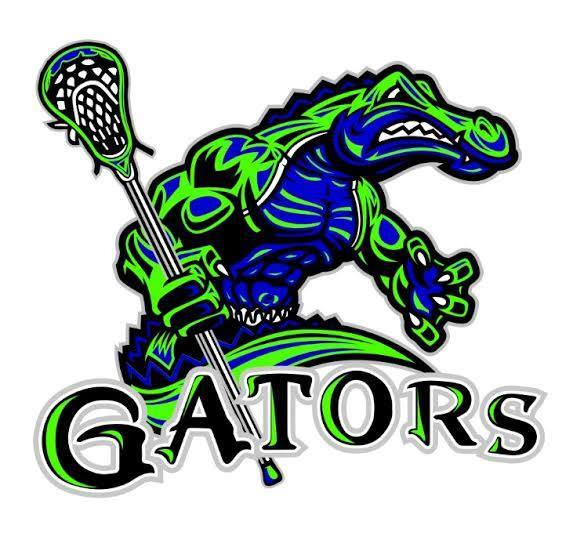 Cost will be per player

Note: Excluding provincials your team will most likely play a minimum of two games per field weekend, they are typically scheduled to be played on the same day as to not take up an entire weekend.

Very excited that interest is already being expressed in our upcoming season, and look forward to the 2022 season with our growing Gators family

Manage your identity from the palm of your hand to the top of your desk.